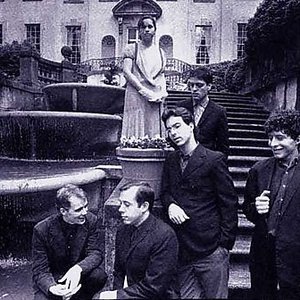 He fills the flower vases, trims the candle bases

Takes small change from the poor box, Tyler has the key

He takes nail and hammer to tack up the banner

Of felt scraps glued together reading, Jesus lives in me

Alone in the night he mocks the words of the preacher

God is feeling your every pain

Her lips begin to crumble and her robes begin to peel

For Bible study in the church basement

Alone in the night he mocks the arms of the preacher

Raised to the ceiling tell God your pain

He swears this Sodom will burn down

Dancing, and you know what's more

He's God's mad disciple, a righteous title for the Word he heard

He so misunderstood though simple minded a crippled man

Do what they did to the unfaithful

Boys at the Jubilee slowly sink into brown bag whiskey

Drinking and reeling on their feet

Girls at the Jubilee in low-cut dresses

Yield to the caresses and the man-handling

Dancing, and you know what's more

Through the tall blades of grass he heads for the Jubilee 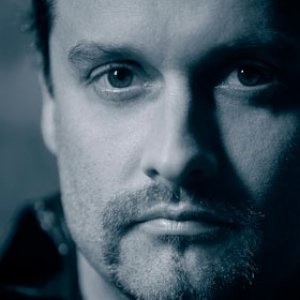 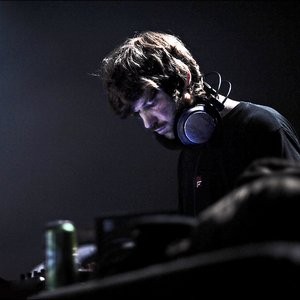 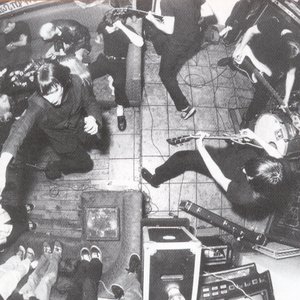 The Shape Of Punk To Come 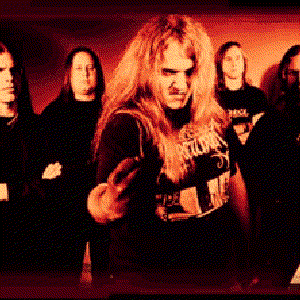