This song is called Alice's Restaurant, and it's about Alice, and the

Restaurant, but Alice's Restaurant is not the name of the restaurant,

That's just the name of the song, and that's why I called the song Alice's

Now it all started two Thanksgivings ago, was on, two years ago on

Restaurant, but Alice doesn't live in the restaurant, she lives in the

Church nearby the restaurant, in the bell-tower, with her husband Ray and

Room downstairs where the pews used to be in. Havin' all that room,

Seein' as how they took out all the pews, they decided that they didn't

Have to take out their garbage for a long time.

A friendly gesture for us to take the garbage down to the city dump. So

We took the half a ton of garbage, put it in the back of a red VW

Microbus, took shovels and rakes and implements of destruction and headed

On toward the city dump.

Dump saying, "Closed on Thanksgiving." And we had never heard of a dump

Closed on Thanksgiving before, and with tears in our eyes we drove off

Into the sunset looking for another place to put the garbage.

Cliff there was another pile of garbage. And we decided that one big pile

Is better than two little piles, and rather than bring that one up we

Decided to throw our's down.

That's what we did, and drove back to the church, had a thanksgiving

Dinner that couldn't be beat, went to sleep and didn't get up until the

Next morning, when we got a phone call from officer Obie. He said, "Kid,

Garbage, and just wanted to know if you had any information about it." And

And pick up the garbage, and also had to go down and speak to him at the

Police officer's station. So we got in the red VW microbus with the

The police station, and the first was he could have given us a medal for

Being so brave and honest on the telephone, which wasn't very likely, and

We didn't expect it, and the other thing was he could have bawled us out

And told us never to be see driving garbage around the vicinity again,

Which is what we expected, but when we got to the police officer's station

There was a third possibility that we hadn't even counted upon, and we was

Both immediately arrested. Handcuffed. And I said "Obie, I don't think I

Can pick up the garbage with these handcuffs on." He said, "Shut up, kid.

Get in the back of the patrol car."

Quote Scene of the Crime unquote. I want tell you about the town of

Stockbridge, Massachusets, where this happened here, they got three stop

Signs, two police officers, and one police car, but when we got to the

Being the biggest crime of the last fifty years, and everybody wanted to

Get in the newspaper story about it. And they was using up all kinds of

Cop equipment that they had hanging around the police officer's station.

One was to be used as evidence against us. Took pictures of the approach,

Wallet and your belt." And I said, "Obie, I can understand you wanting my

Wallet so I don't have any money to spend in the cell, but what do you

Said, "Obie, did you think I was going to hang myself for littering?"

Toilet seat so I couldn't hit myself over the head and drown, and he took

Toilet paper out the window, slide down the roll and have an escape. Obie

Was making sure, and it was about four or five hours later that Alice

Nasty words to Obie on the side, bailed us out of jail, and we went back

To the church, had a another thanksgiving dinner that couldn't be beat,

And didn't get up until the next morning, when we all had to go to court.

Pictures, and the judge walked in sat down with a seeing eye dog, and he

Sat down, we sat down. Obie looked at the seeing eye dog, and then at the

And a paragraph on the back of each one, and looked at the seeing eye dog.

And arrows and a paragraph on the back of each one and began to cry,

Blind justice, and there wasn't nothing he could do about it, and the

One explaining what each one was to be used as evidence against us. And

We was fined $50 and had to pick up the garbage in the snow, but thats not

What I came to tell you about.

Came to talk about the draft.

Where you walk in, you get injected, inspected, detected, infected,

Neglected and selected. I went down to get my physical examination one

Day, and I walked in, I sat down, got good and drunk the night before, so

I looked and felt my best when I went in that morning. `Cause I wanted to

Look like the all-American kid from New York City, man I wanted, I wanted

To feel like the all-, I wanted to be the all American kid from New York,

And I walked in, sat down, I was hung down, brung down, hung up, and all

Kinds o' mean nasty ugly things. And I waked in and sat down and they gave

KILL, KILL." And I started jumpin up and down yelling, "KILL, KILL," and 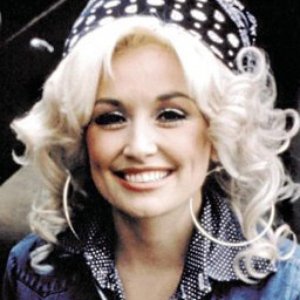 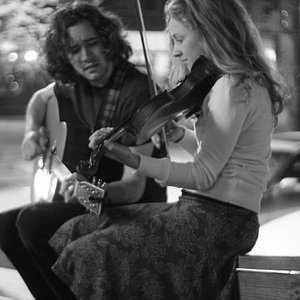 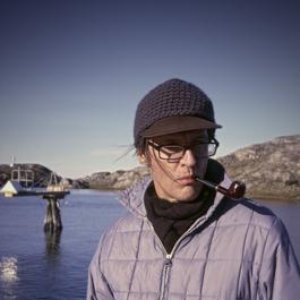