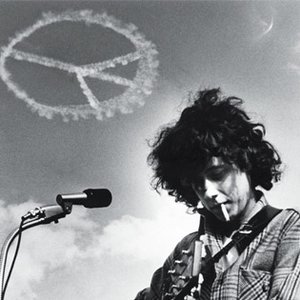 words and music by Arlo Guthrie

This next song we're going to dedicate to a great American

organization. Tonight I'd like to dedicate this to our boys

Well, wait a minute. It's hard to be an FBI man. I mean, first

organization to be that much of a bastard. It's true. You just

can't join, you know. It needs an atmosphere where your

natural bastardness can grow and develop and take a

But that's not why I want to dedicate the song to the FBI. I

mean, the job that they have to do is a drag. I mean, they have

to follow people around, you know. That's part of their job.

run out of gasoline. I pull over to the side of the road. They

gotta pull over too - make believe that they ran out, you

I go to get some gasoline. They have to figure out whether

they should stick with the car or follow me. Suppose I don't

come back and they're stayin' with the car.

Or if I fly on the airplanes, I could fly half fare because I'm 12

to 22. And they gotta pay the full fare. But the thing is that

when you pay the full fare, you have to get on the airplane

first, so that they know how many seats are left over for the

half fare kids. Right? And sometimes there aren't any seats

left over, and sometimes there are, but that doesn't mean that

you have to go.

Suppose that he gets on and fills up the last seat, so you can't

get on. Then he gets off then you can get on. What's he gonna

Well, it's a drag for him. But that's not why I want to dedicate

the song to the FBI.

During these hard days and hard weeks, everybody always

has it bad once in a while. You know, you have a bad time of

it, and you always have a friend who says "Hey man, you

ain't got it that bad. Look at that guy." And you at that

guy, and he's got it worse than you. And it makes you feel

better that there's somebody that's got it worse than you.

guy. Nobody's got it worse than that guy. Nobody in the

whole world. That guy...he's so alone in the world that he

doesn't even have a street to lay in for a truck to run him over.

He's out there with nothin'. Nothin's happenin' for that cat.

own life is to bum a dime from somewhere, call up the FBI.

man Mao, and their friends are comin' over for dinner" (click)

Hang up the phone.

hangs up the phone, but two minutes from when he first put

pictures, movies, dramas, actions on tape. But then they send

out a half a million people all over the entire world, the globe,

they find out all they can about this guy.

'Cause there's a number of questions involved in the guy. I

mean, if he was the last guy in the world, how'd he get a dime

to call the FBI? There are plenty of people that aren't the last

guys that can't get dimes. He comes along and he gets a dime.

I mean, if he had to bum a dime to call the FBI, how was he

gonna serve dinner for all of those people? How could the

last guy make dinner for all those people. And if he could

They find out all of those questions within two minutes. And

that's a great thing about America. I mean, this is the only

country in the world...l mean, well, it's not the only country

in the world that could find stuff out in two minutes, but it's

the only country in the world that would take two minutes

Other countries would say "Hey, he's the last guy...screw

him", you know? But in America, there is no discrimination,

and there is no hypocrisy,'cause they'll get anybody. And that's

a wonderful thing about America.

man in the audience. I know you can't say nothin', you know,

you can't get up and say "Hi!" cause then everybody knows

They're not really your friends, are they? I mean, so you can't

get up and say nothin' 'cause other wise, you gotta get sent

expense for the government, and that's a drag for you.

We're gonna sing you this Christmas carol. It's for all you

bastards out there in the audience tonight. It's called "The

Why do you sit there so strange?

Is it because you are beautiful?

You must think you are deranged

Why do police guys beat on peace guys?

You must think Santa Clause weird

He has long hair and a beard

Giving his presents for free

Why do police guys mess with peace guys?

Let's get Santa Clause 'cause;

Santa Clause has a red suit

And a beard, and long hair

Must be a pacifist

What's in the pipe that he's smoking?

Mister Clause sneaks in your home at night.

He must be a dope fiend, to put you up tight

Why do police guys beat on peace guys? 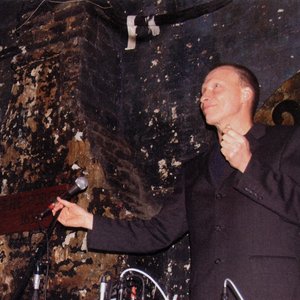 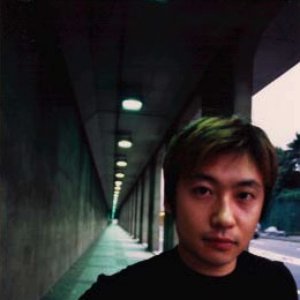 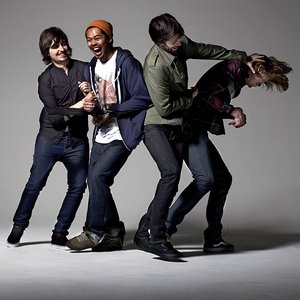 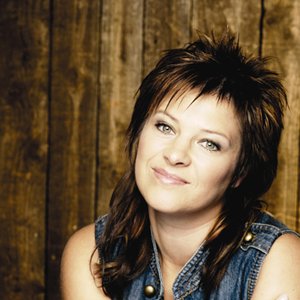