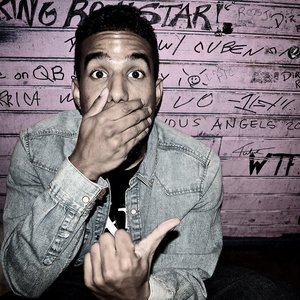 All I Do Is Rap Lyrics - Futuristic

Back in '09 I was rhymin', tryna get signed, I ain't know much about it

Fast forward like seven years, I got half a million in my bank, you can count it

Did shit my own way, fuck your label, I done made it without it

They say they could do the same thing, I reply to 'em, "I highly doubt it"

The most underrated, not on the blogs and I'm not in the XXL conversation, I'm really not hatin'

I'm not a freshman, I got that seniority up on their playlist, these rappers remind me of all my white girls that I fuck on tour, basic

I'm rappin' better than ever, I did some tracks with some cats, I was makin' some cheddar

From now on, I ain't doin' no collabs with niggas unless the raps they've writted is similar to my level

I'm Hugh Hefner cause I never get settled, they tryna get under my skin but I never would let 'em

I'm like an ex when you run into 'em at the mall, ask me how I'm doin' and I'll tell you that I never been better

'Bout to go on tour, make a hundred grand, I don't think they understand how I'm livin'

Low key with my whole team, gettin' higher than the nosebleeds in my section

Everybody on my dick now, man, I been goin' hard, I should call the doc

The flow is a blessin', I feel like a substitute teacher, I wrote all my lessons

The flow is ecliptic, they know when I'm reppin', they wanna join in like housewives, they're so desperate

The flow is a weapon, lethal injection, when you speak hate in my direction it be over

Life is a movie, I'm dealin' with trash niggas and I pop like the bread in the toaster

I could sell out a show with one day of promotion

They know that I'm smooth like skin after lotion

Ain't talk to ??? cuz they know I'm the coldest

Refer to me as your highness

One day you Bryson and the next you Desiigner

I'm responsible for the climate

I came in and created a culture

Anybody can catch a body

I'm a wolf and you niggas lookin' like vultures

All I do is rap, you don't wanna scrap

And your girl a thot, got her on my lap

Niggas in the back

Cars on the street

Stars in my game

In the back of the lift, KFC because I'm baggin ya chick

The album is dropping in August

As seen on the internet, dumb shit

Every track I be goin' retarded 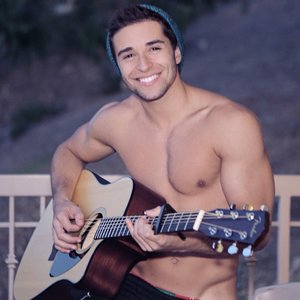 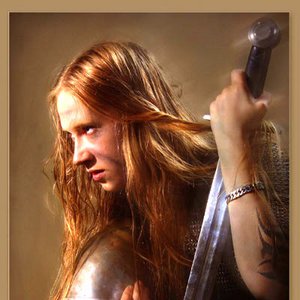 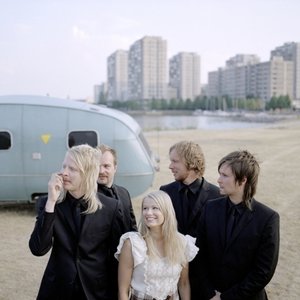 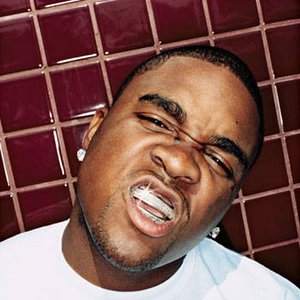