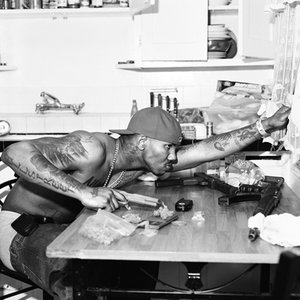 Turn me up in the headphones a little, I want everybody to hear this shit

How the fuck would you feel if you had to share every meal, every night with your foster brothers and sisters, I think about my mom and I missed her, nights after watching the A-Team when I kissed her. I used to want to be Mr. T or Murdoc, which one was it uhhh, than I heard shots, it was coming from a 133rd block, where them Westside piru niggas birds pop, and the crips ain't far way you got nothing block gray streets in the PJ's when niggas 15 years old with beards like freeway and you can die over he say and she say. Like your cousin told my brothers baby mama that game did started that drama in the projects, yeah the same one that they said carmello got robbed at, but I talked to him he said it didn't happen, nigga you play ball, I be the rapper. I don't give a fuck about nba ass niggas (fuck em') anyway nigga, I aint make it nigga I play ball, nigga im jealous nigga. You don't play for the lakers anyway.

Everybody wanna know about eazys son, till I raise my white tee and they seen this gun, yeah the second coming of a nigga with a attitude out of compton, a 100 miles miles and running, kelly park to the rucker they don't like me to fuck em', the shit in my blood so ima die a hustler, its nothing, when we ride through your hood busting that 6-4 impala that some color as mustard, eric wright junior, nigga the shoe fit, never thought I be in new york fuckin' with whookid, you niggas is stupid, homie I'm the blueprint, blue chucks on me walking a blue pit, 7:45 same blue tint, the diary of a mad man, heres my two cents, I stared in my pops eyes when he was in his last days, how he go from bronchitis and die from aids, fuck that 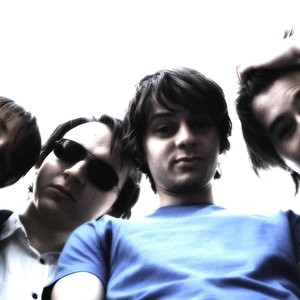 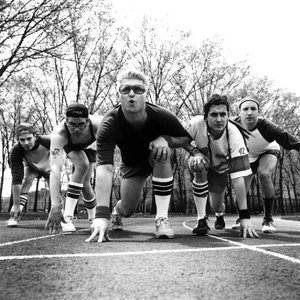 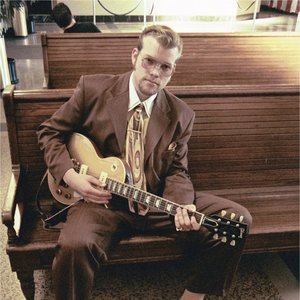