They put up doors, before I was knocking

Now we rollin back in the car they shot Pac in

I wanna die and live fast like Johnny Rotten

They put up walls but I somersault over

I'll be on top when the summers all over

I can make your hands clap, I try to rap Sober

But I, always cave, to my, deepest craves

I ride the train all I see are slaves and

Wrote this for days that we'd slang in a grey van

Make plans with some girls with fake tans

The game needs change so I came with some pay stands

I need stans, no time for time for fake fans

Been frustrated dawg, so I came with a spray can

I'm frustrated boy, what you gon do?

I've been waiting for my time to blow

I'm getting faded trying to think things through

Ain't no way to change?

I scoff at you fuckin' lames

Runnin' round with sterling chains

Think the game is the fame

But the game ain't changed

You fill your brain with cocaine

But it's just not the same

But you're to blame dawg

I'm about to use to cut the whole game up

You all want the top spot

Spit the same shit that they shot Pop for

I wanna go on trips with a Pop star

I wanna make hits in this 5 star

Got some change these days, I need a lot more

I'm frustrated boy, what you gon do?

I've been waiting for my big debut

We getting faded tryin' to plot on you

Top 5, George Ryan, now we talking about him?

Got styles, got waves, got

Every day I dream about mansions

Want the throne, baby pull a benz in

Want to phone, but my crib is fenced in

Retire young, no need for pensions

Got bars, but never sentenced UH

Anything I forgot to mention?

Anything I forgot to mention? UH

Been on the Westside with my bredgrin

Taking trips on down to Weston

We been slanging to boys in the West end

We frustrated boy, what you gon do?

We've been waiting for something new

We getting faded tryin' to drink these brews 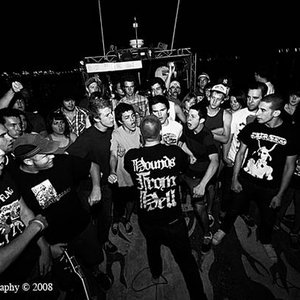 Don't Go To Sleep Without Me 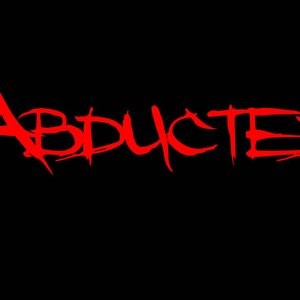 Whatever It Is I Don't Care 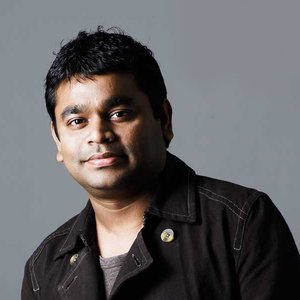 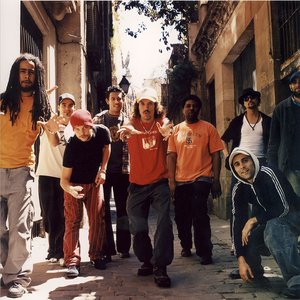