I don't fear nothing, not even God

For a couple bucks in my bleeding palms, what we had to do & we eatin' now

Learn the ropes, got the meaning now

Hard life got me meaner now

Now my music shit is the new dope

Y'all don't know the bullshit I've been tho, seen around

Just to fight back the demons in our heads screaming out

Another day, what we dream about

Gotta get there first

Then another safe with a mean amount

It's a long road the greenest mile

We don't wanna thirst, we need the Nile

Everything in abundance, here and now

They don't wanna work hard to get it, they think it come easy, they in denial

Get the fuck from around me I'm a be

We've Got Handwritten Lyrics From Americana Sensations The Lone Bellow

Money talk and that bullshit walk

On my monster shit, they call me Egor

We could go to war, you'll bleed more

Have you pussies wetter than a seashore

On my Eazy-E, never put my gat away

You on ya 2Pac, searching for a better day

No witness, that's how I get away

On my Wilt shit, trying to fuck a bitch a day

No talk, no bullshit, no play

On my get rich, got me back to pitching yay

Screaming I hope I don't go back

But I did though, gotta get it how I live though

My ribs touch I send it thru ya ribs slow

Real slow, what I live for, getting money, fucking bitches at the same time

You my nigga, you could hit me on the main line

Guess it's hard for you to catch me in the daytime

Do this shit for my hood nigga

Get rich, ball out, then shoot it back to my hood niggas

My pockets wide, it's all good nigga

If you petrified or testified, I swear to God, I'm a deal with ya

Celebrate, mazel tov, blow the froth, then hit it

Knock em' off for popping off & talking loud, we don't talk

Poppin' jaws & talking off yo noggin' now you won't walk

We don't have no feels wit it, on the inside, we numb

It be neutralized a lot of times, when it's time to ride, we go dumb

WarCity my city nigga, if you want war, you in the right place

Mickey City, you'll get slipped a Mickey, while we sittin', smilin' in yo damn face

And meanwhile I'm a be 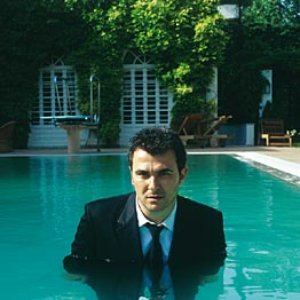 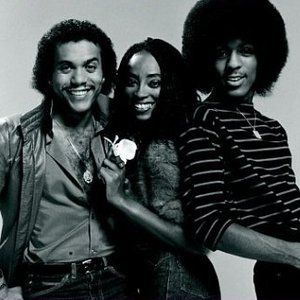 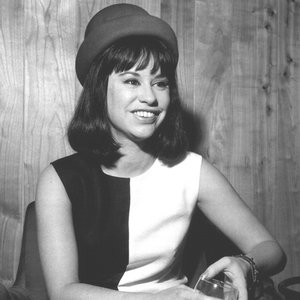 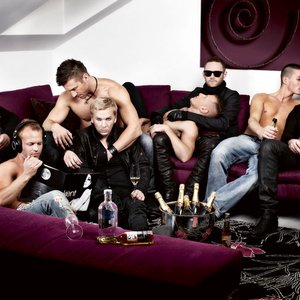