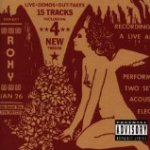 My cat's name is Maceo

He's a little man in a cat's body

He's convinced I won't eat him

I think he thinks that I'm his dad

Because I saved him from the pound

Well we went down

Down the the pound and that's where we saw Maceo

Cat catcher said to me, "Pick one out,"

Maceo said, "Let me out"

He sleeps right where I do and we wrestle in the morning!

He come to you if you don't bother him

He just likes to do his own thing

My cat's name is Maceo

He's a little man in a cat's body 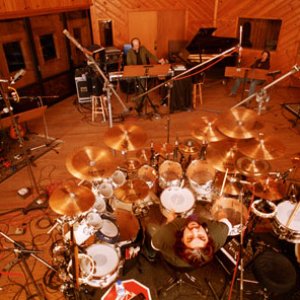 Only A Matter Of Time 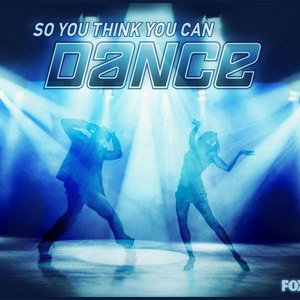 Artist: So You Think You Can Dance 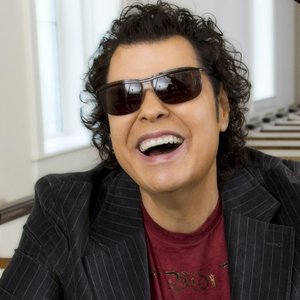 Only One Love In My Life 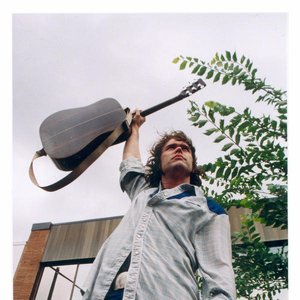