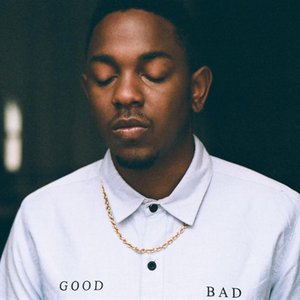 The Heart Pt. 3 (will You Let It Die) Lyrics - Kendrick Lamar

Turn the headphones up Ali

You mix with Dre, right?

Turn the headphones up

When the whole world see you as Pac reincarnated

Find the tallest building in Vegas and jump off it

But I could never rewrite history in a coffin

So I'm talking to God, "Can you wash all these demons off me?"

This last year I've been quite similar to Aaliyah

Control my own destiny, only rapper that steered

A G5, g's give high-fives to me and say, "Kendrick, just persevere."

The presence of being real

As I lay in this four corner room staring at candles

Thinking, "How can I make an example, for this generation of Compton?"

My biggest fear is not feeling accomplished

Or turning back to that same accomplice

My past life was a child with no act right

Trying to smile in a room of killers, turn into a crash site

Influenced by niggas that spoke the gang culture fluent

Assuring that some blossom early and some truant

Thank God for the album I idolized

It's dark and plus hell is hot, that's the start of this crazy ride

Two young niggas, me and Dave inside the garage

And thought we was Jay and Dame

Thats the lane that we tried to drive

Truthfully, I just started rappin' to get away

I never thought that your favorite rapper would want a verse

My nigga got hit 25 times with a K

Make the decision, ride the beat or ride in a hearse

Now Punch is my mentor, Top Dawg is the coach

Jay Rock is my older brother, I was there when he wrote

His name on his record deal, we had figured the coast

Would live on a pedestal, once the shit hit the store

Found ourselves scrambling, tryna figure it out

Q ain't got a place to stay, and 'bout to sleep on the couch

We eating off each other tray, the dollar menu amount

Meanwhile the coast going hard at each other

The younger rappers had wanted some of the OGs' comfort

But I ain't need it

I never screamed out the 'New West', I didn't believe it

They brought each other down, I was planning out my achievements

I need to separate myself to stand out

I need a better way to take your fans now

I need to kill you motherfuckers dead

I'll be damned if the chopper jam now

And we never asked for no hand out

We could never resolve in The Hall of Fame

And I'm with the trial with a Bible and a rifle

I play the game as I plan blow

Hollaback at me, nigga

And if they said that I'm the one, why you asking me, nigga?

Cause when the whole world see you as Pac reincarnated

Enough pressure to make you just open the Book of David

Cause falling off is a sickness, I heard that it's quite contagious

I need to separate myself to stand out

I need a better way to take your fans now

I need to kill you motherfuckers dead

26 Best Breakup Songs Of All Time

Find Your Next Concert With Live Nation's Tour Stop

I'll be damned if the chopper jam now

And we never asked for no hand out

Fast forward as I wait in line for this passport

The homies was still poor, was working at Jansport

Whoever thought that Rosenberg would mention me to Dre?

Even Vanessa from XXL had told him to press play

And there goes my fate, now I'm on stage with Snoop

Rapped with my forefathers, even record with Gaga too

Lyricist of the year, fuck am I supposed to do? Rock

Laughing at you niggas out there who thought we was flukes

Exaggerated shit that we rapped had came true

Thought I was aggravated, when Warner had let me loose

I was honest, see they was haunted when Mike Jones didn't recoup

Cool, cause niggas won't outdo us in the booth

Even when my album leak, fans still buy it for proof

I came, I saw, I conquered

No shame, I blame all of this on Compton

Thinking about when Sherane tried to set me up

Cold game, full circle, they set up her

The fight to ignite any wrong or right that I prolong

The story was short film, the glory of him and them

The worry of mothers that don't recover when baby killed

The trial and the tribulations, the newer Miseducation

The view of a body wasting, you knew somebody who ain't make it

The angry, the adolescent, the reason I ask this question

Will you let Hip-Hop die on October 22nd?

Will you let Hip-Hop die on October 22nd? 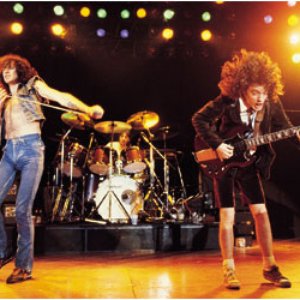 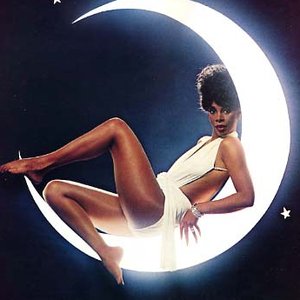 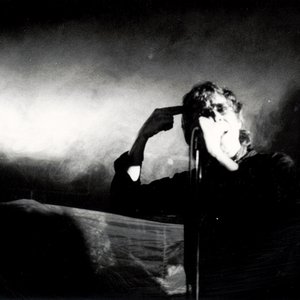 The Palace Of Love