Bubbling but still missing something like I'm diet cola

Lost a couple teeth, went back to the grill again

Fans acting like it's killing them, these cheap tricks

Wasn't working so I went and got my teeth fixed

Known for saying harsh remarks that are partially dark

But feel like, I'm still waiting for my life to start

Walk around my city and I feel like I'm invisible

Never felt like I had to ask it for dough

Not Casper the Ghost tight grasping for quotes

27 Best Ever Songs From Movie Soundtracks

Panic in my legs, feel heavy while I hallucinate

Standing on a ledge about to jump but I'll rejuvenate

Holding on, but I hope it's soon

Used to sit and gather my words, called it artillery

Now life is torture, would madly end it willingly

Reason I'm still here are for my dogs and my family

I don't expect anyone to understand me

When I was young, love, suicidal tendencies

Might be punished for my sins, that would make sense

Starts a line once, haven't had a break since

Maybe I should lower the bar, it's raised too high

Maybe I should work harder, but I do try

Used to walk around, thank god i'm the shit

Now feel like a piece of shit in a bottomless pit

But life moves so fast, I need a time out 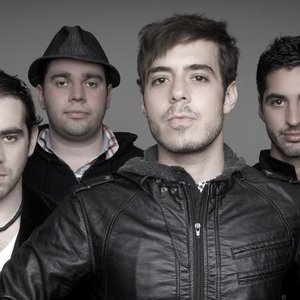 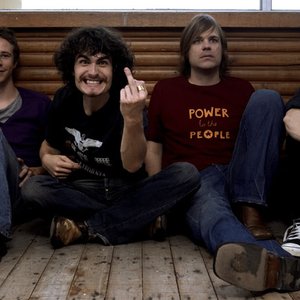 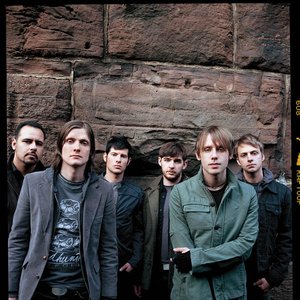 Into The Blinding Light 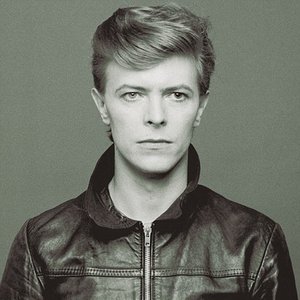 Up The Hill Backwards (1999 Digital Remaster)