I'm On My Way (the Story Of Job) Lyrics - Marleys Ghost

I'm on my way, walkin' to the kingdom land.

I'm on my way, walkin' to the kingdom land.

And if you don't go, I'll journey on.

Now, Job, he was the richest of men that lived in the land of Nod.

He was the only man for miles around that kept the commandments of God.

Well, the devil he got jealous of Job and he came to God one day.

He said, "Move your hand from around the man and he'll curse you to your face."

There ain't nothin' you can do

that will turn him around.

There ain't nothin' you can do

that will turn him around.

'Cause he done signed up, done made up his mind.

Well the devil laid his fingers on Job and Job felt downright weak.

And then the devil laid affliction sure with sores from his head to his feet.

Well all Job's friends began to beat with him, it was a number from one to five.

They said, "Oh, you're sick, and you won't get well, you'd better curse your God

And now Job's wife came-a-truckin' to him with the devil right in her eye.

She said, "Oh, you're sick, and you won't get well, you better curse your God

Now, Job, he looked straight at the woman and he looked up in the sky.

Now Job's servant came-a-runnin' to him and he said, Job, I've got somethin' to

He said, "The fire came from heaven last night and carried your cattle away."

Well, Job, he looked right straight at the man, he said "I don't have anything 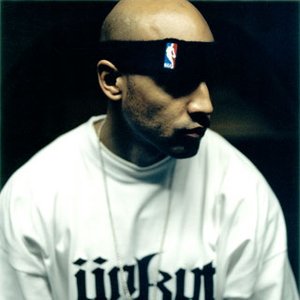 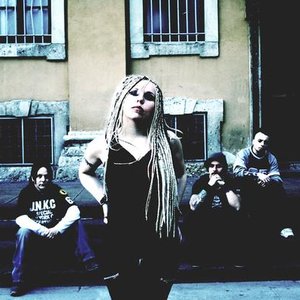 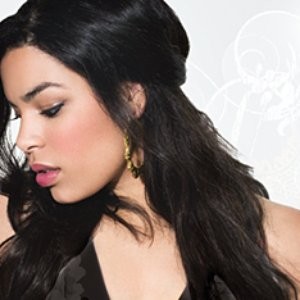