Shine this light (sufferin' in the night of my....)

Shine this light (sufferin' in the night of my....)

Shine this light, sufferin' in the dark night, in the night of my soul.

Well, you stop and read about Jonah, way down in Canaan land.

He would not do his Lord's will, he was smitten by His hand.

Cast out into the ocean and swallowed by a whale,

three days and nights he saw not light, his strength began to fail.

But he turned his heart to heaven - "Lord, I am in Your hands!"

"Then do My will, you cannot fail". He was delivered on dry land.

Well, you read about the Hebrew children and their trial in Babylon.

Old Nebuchadnezzar had an idol of gold and he said all must bow down.

He cried unto his people, "Worship my god, you will!"

But when all of Babylon had bowed down, the children stood there still.

They were brought before Nebuchadnezzar and he threw them in the fire.

But the Angel came and cooled the flames and they prayed to God on high.

Well, you read about Paul the Apostle, the one that was called Saul,

sent by the priests from Jerusalem to bind the Christians all.

On his way down to Damascus, cut down by a mighty light;

"Know that I am the Lord thy God, in three days, I'll return your sight."

Those with him could not understand 'cause he could not explain.

He was reborn, he had been shown the power of God's Name! 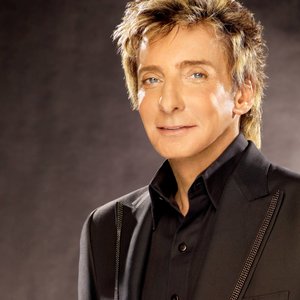 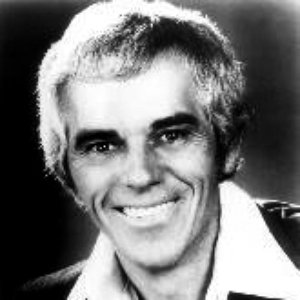 Workin' My Way Up To The Bottom 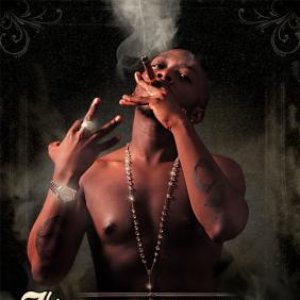 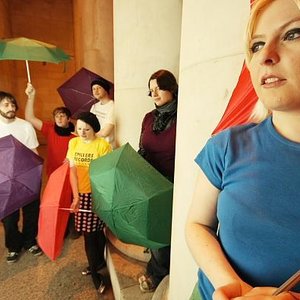