And here I am, my heart breaking

Forced to glitter, forced to be gay

Glitter and be gay

That's the part I play

Here I am in Paris, France

Forced to bend my soul

To a sordid role

Alas, for me, had I remained

Beside my lady mother

My virtue had remained unstained

Until my maiden hand was gained

The 18 Greatest Revenge Songs of All Time

Brought me to this gilded gate

Here I drop my wings

Singing of a sorrow

And yet, of course, I rather like to revel, ah ha!

I have no strong objection to champagne, ah ha!

My wardrobe is expensive as the devil, ah ha!

Perhaps it is ignoble to complain!

Of being basely tearful

By being bright and cheerful

Watch Taylor Swift's New Music Video For '...Ready for It?'

Ah, how can wordly take the place of honour lost?

Can they compensate for my fallen state?

Purchased as they were at such a, at such an awful cost.

Bracelets, lavaliers: can they dry my tears?

Can they blind my eyes to shame?

Can the bright brooch shield me from reproach?

Can the purest diamond purify my name?

And yet, of course, these trinkets are endearing, ah ha!

I'm oh so glad my sapphire is a star, ah ha!

I rather like a twenty carat earring, ah ha!

If I'm not pure at least my jewels are!

And show my noble stuff

By being gay and reckless

Observe how bravely I conceal the dreadful, dreadful shame I feel 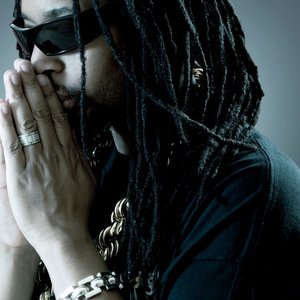 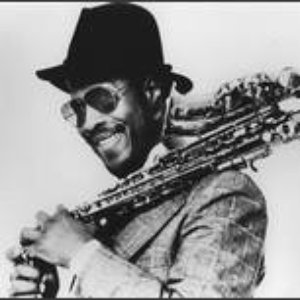 How Deep Is The Ocean? 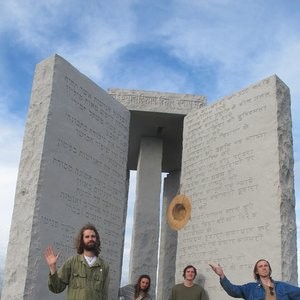 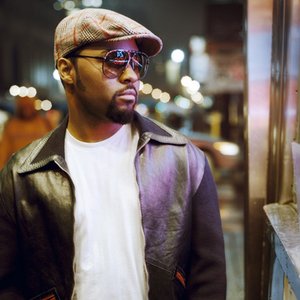