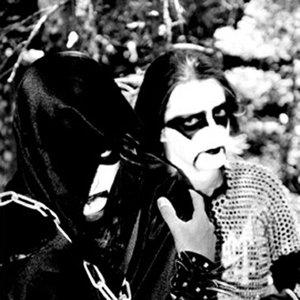 The Triumph Of Will Lyrics - Naer Mataron

We are reborn from the ashes of our death

We summon the mystical phoenix, the return of the immortal

After the Great War, we are tragic fighters

In the hour of judgment, we will return again in our posts.

After the twilight of the Demigods

A red blooded sky, a sunset, the decline of the civilization, and suddenly a

A symbol appears golden and pure

It rises in the night from the shadow of our swords

Wreathed in the myth, soled down in fire

THESEIS lifts the rocks and rigs

FAETHON sets the sky on fire

The head of Medusa is in the edge of our swords

Values are recoded from the depths of centuries 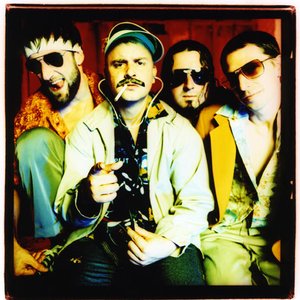 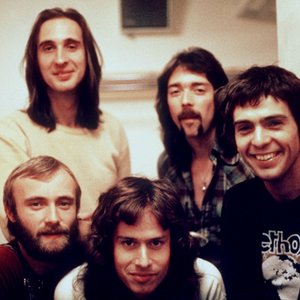 No Replay At All 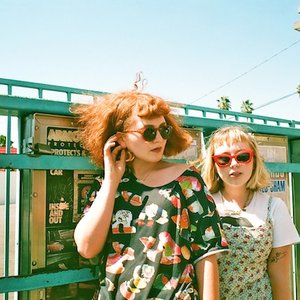 It Gets More Blue 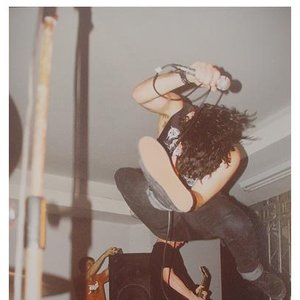 Don't Skate On My Ramp