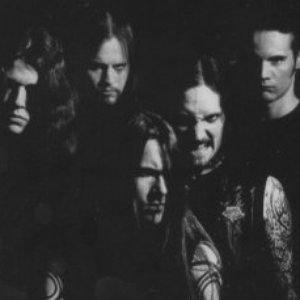 Enter! Daughters of death, seducers from the limbonic kingdom

Angels of hell, their lips speak of perdition

False prophets and purity, succumb to the daughters of night

Twisting feeble seraphs, they are screaming as they fall

In tearing pain their souls are reaped by their nocturnal call

They rejoice as they watch into the cauldrons of protracting pain,

Where in fallen souls burn and their bastard spawn shall reign

Of gorgon's spawned through witchcraft

Forged by the very essence of hell

Of gorgons spawned through witchcraft

Graced by the venomous plagues that course within their veins

Gaze into the fires of hell, drink the blood from the devil's well

Now you sleep where the demon's dwell

And as your funeral bell knells

You're left petrified and doomed to watch the...

...Grimmest forms of torture, you try to scream but your lips are numb

Agonizing deathcries, the earth bleeds before the gorgons' reign

As blood besmears the light

You're under a spell that leads to eternal sleep

You fall into the deep, the eastern gorgons have come to reap... 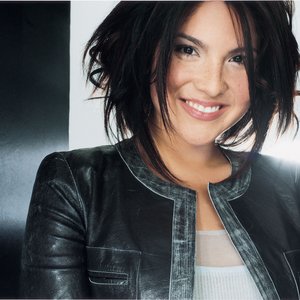 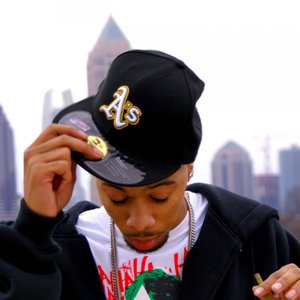 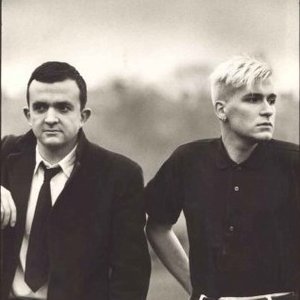 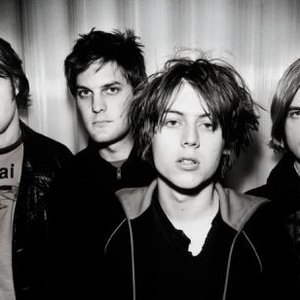