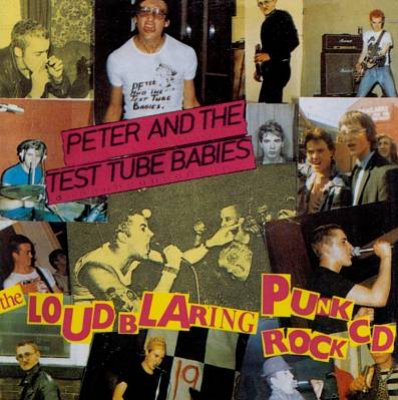 When I see all those poxy posy mods, I want to beat up all the silly sods.

When I see them walking down the street, it makes me puke 'cos they look so neat.

I hate Ian Page 'cos he's such a fucking tit, I wanna re-arrange his face with a building brick.

He wouldn't fight back though I wouldn't care, he'd be afraid to spoil his shit mohair.

Mums and dads like 'cos they look so smart, but they're just prats and they look the part.

They wear shit parkas even when its hot, they've got less brain cells than a lump of snot. 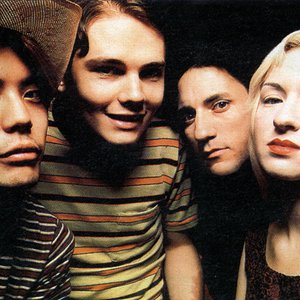 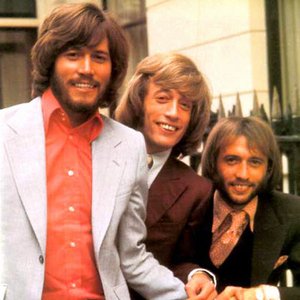 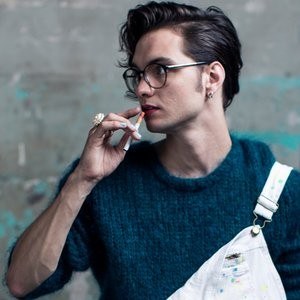 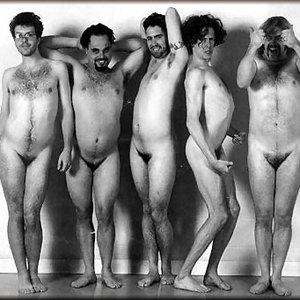 If I Should Fall