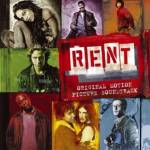 You make fun, yet I'm the one

Attempting to do some good

Or do you really want a neighborhood

Where people piss on your stoop every night?

A fallacy in your head

We gather here to say our goodbyes

No one knew her worth

On these nights when we celebrate the birth

In that little town of Bethlehem

We raise our glass, you bet your ass to

To days of inspiration, playing hooky, making something out of nothing

The need to express, to communicate

To going against the grain, going insane, going mad

To loving tension, no pension, to more than one dimension

Not to mention of course hating dear old mom and dad

To riding your bike midday past the three piece suits

To fruits, to no absolutes

To Absolut, to choice, to the Village Voice

To any passing fad

To being an us' for once

Instead of a them'

And one pasta with meatless balls?

It tastes the same

If you close your eyes

An' thirteen orders of fries

Is that in here?

To hand crafted beers made in local breweries

To yoga, to yogurt, to rice and beans and cheese

To huevos rancheros and Maya Angelou

Emotion, devotion, to causing a commotion

Compassion, to fashion, to passion when it's new

To Sontag, to Sondheim, to anything taboo

To Uta, to Buddha, Pablo Neruda, too

Why Dorothy and Toto went over the rainbow

To blow off auntie Em

To apathy, to entropy, to empathy, ecstasy

Vaclav Havel, The Sex Pistols, 8BC

To no shame never playing the fame game

To sodomy, it's between god and me

In honor of the death of Bohemia

Maureen Johnson, just back from her spectacular one-night engagement

At The Eleventh Street Lot

Through her vocoder, while accompanying herself on the electric cello

Which she ain't never studied

And Mark Cohen will preview his new documentary

And Mimi Marquez, clad only in bubble wrap

To the sounds of iced tea being stirred

And Roger will attempt to write a bittersweet, evocative song

That doesn't remind us of Musetta's Waltz

While accompanying herself on the 10 gallon plastic pickle tub

And Collins will recount his exploits as an anarchist

Including the tale of his successful reprogramming

Of the M.I.T. virtual reality equipment

To self-destruct as it broadcast the words

Excuse me, did I do something wrong?

I get invited, then ignored all night long

I've been trying, I'm not lying

No one's perfect, I've got baggage

I'm looking for baggage that goes with mine

I should tell you

I've got baggage too

I should tell you 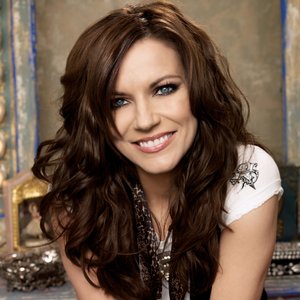 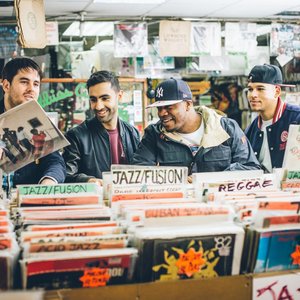 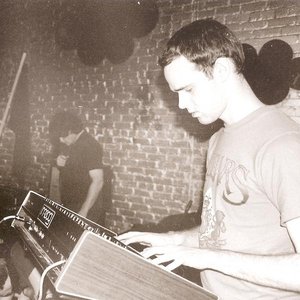 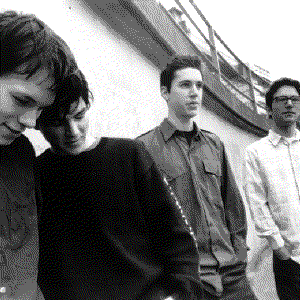