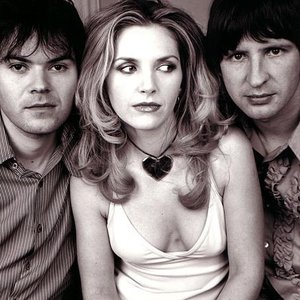 She goes to the bakers to buy a loaf

Ah, she keeps forgetting it's changed into the Tropicana Tanning Salon

And in the charity shop

Mrs Brown sits at the counter pricing down some old stock

There's not much left on the doorstep recently

"Something to do with eBay", Johnny reckons

He'll win it, put it in a draw, and forget he ever bought it

Holding on to something

And not knowing exactly what you're waiting for

The 18 Greatest Revenge Songs of All Time

Over every place I've been

And every little dream

The phone rings in Gary's flat:

He hangs up and takes Tony the milk

"See you in the Hat And Fan at seven"

He talks about the Newcastle game, Boncho's debut

But Tony can hardly hear him

They took the jukebox out, and the Aussie bar staff are playing the Red Hot Chili Peppers

He tells them what he thinks

Manages to keep it clean

Holding on to something

And not knowing exactly what you're waiting for

Mums with pushchairs outside Sainsburys

Tears in their eyes

The birthday cards they couldn't face throwing away 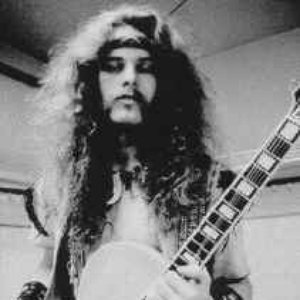 Don't Cry (i'll Be Back Before You Know It Baby) 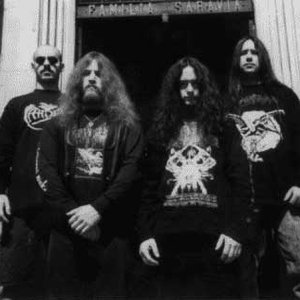 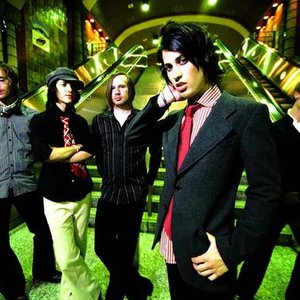 Artist: We Are The Fury 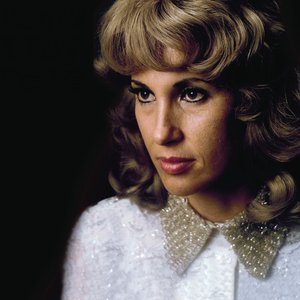 Loving You Could Never Be Better