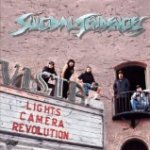 Breakdown ain't that a bitch!

Went to school at U. of Hell, favorite course was kill and

Did hard time to get my Master, wrote the book on personal

Psycho's insane, they say I lost my brain, but I gave it away

ain't no you can do

break you in fuckin' two

What you got, come and show me

Think I won't, you don't know me

Live or die, it's all the same, life or death, it's just a

Make you an offer you can't refuse, pull out the gat, sorry

Put a disclaimer on the crypt, sorry Holmes, finger slipped

Pinned shot eyes, don't come as no surprise it ain't no dance

the bump and the dump

Stick out your hand I'll stick out my finger

Kick you in the balls now you're a soprano singer

Rush to my head, whacked and hyper

Thought you were smart, now you're lying in a cart, you ain't

Your reservation ain't got no hesitations you don't need to

pack no bag where you go

break you in fuckin' two

Cruise the streets on a hustle, show 'em what's up, flex the

Whacked-out mind on a foll, living behind a vioent toll

Don't take no chemist to understand the equation AK47, a

Your fear is like a compliment, now you're the production of my

Timebomb for brain don't know when I snap

My strategy I do a psycho attack, you know my set I'm a maniac

Do as they say when in Rome, blast the sucka then get home

Concussion to the skull, jugular severed chalk it up another 187

Jack be nimble, Jack be quick

Fuck you Jack, I be a lunatic 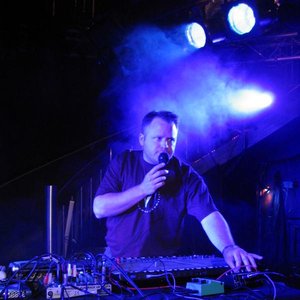 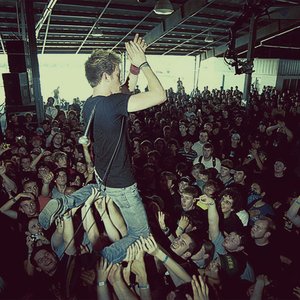 The Broken Heart Of A Traitor 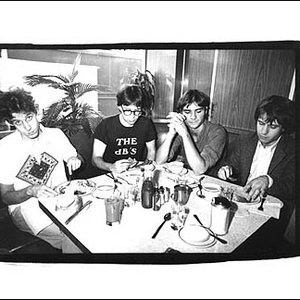 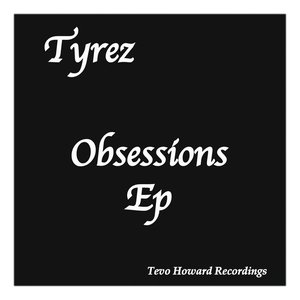 I Ain't Gonna Lead This Life No More