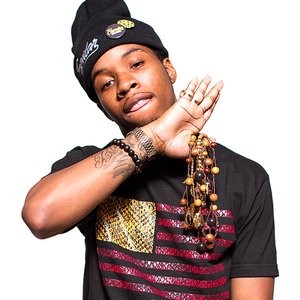 Why yes, fuck you too

In New York I Milly Rock

Got it in my sock

Fifty off the wall

Got it in my soul

Got a lil' thot

Nah, I'm just playing, let me get this shit for real tho

It's the nigga flyin' foreign, make your bitches not important

Milly rockin' through the city pop a pity by the garden

Know you niggas can't afford it

And these bitches can't ignore me

I did shit like dory, I'm with some white shorty

And the bitch is like forty, she singing Mike Shorey

In the port loose ridin' out the Porsche coupe glidin'

It's just me and lil' Aggy, Portuguese lil' baddie

Fleeing off to Cali, I'll be back in the morning

Them boys diss me in the night

I get 'em clapped by the morning

Got the money clubbin' on the dollar stackin' and joinin'

In the back of this foreign, I keep a cool bitch with me

And any niggas try and hoe us, we feel the world owe us

I bet your girl know us, what the man Riley

Let your man try me be another man dying

I'ma young sergeant, oh and by the way

I just beat my gun charges, Lawyer like a maid

And just sweep the dumb charges

Shout out Jim Lewis I won't keep you bombarded

But we some young bosses

Can't nobody ever try to do it like we do

Playboi like Carti I want fuck Carti B too

One day if I slide in that DM what it lead to?

Puttin' in position like we in a magazine shoot

Shout out to the fans, African and Angolia

Rollie so heavy that the bitches can't hold it up

Score so much they gotta throw a damn goalie up

Niggas say they know but they don't know enough

You know it's us

Shawty wanna fuck me for Chanel, she a coconut

Skurtin' through the parkin' lot with doughnuts in the car clutch

All thirty of us, twenty-six bitches, four sluts

All of us going up, the bank account's growin' up

Shawty threw the pussy had me tore it up

Yeah in New York I Milly rock, I'm on any block

Hit that bitch on Betty block

Gave this dick to twenty thots

Got it in my sock, forty on the wop

Thirty clip inside a extendo on the Glock ooh

We just getting started

Nothing gon' be safe

I'm hopping on everything, body niggas 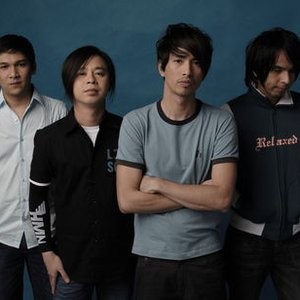 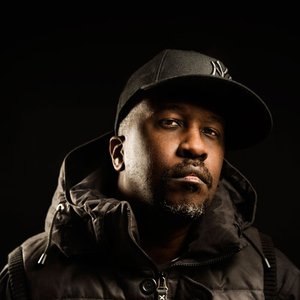 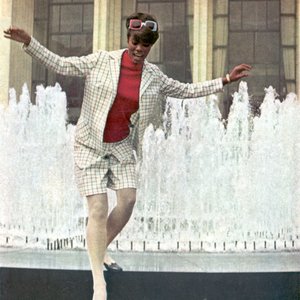 One In A Million You 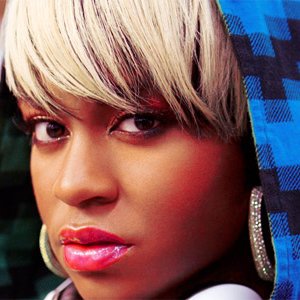