Tin Cans With Strings To You 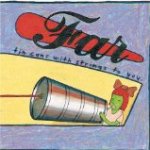 Punchdrunk Lyrics - Tin Cans With Strings To You - Far

It wore him down; his head was hanging sideways,

his lids were slits.

He raised the gloves and waited for another round.

He waited for the bell to ring,

he prayed the lord would save his eyes.

He heard church-folk swaying and sighing,

he liked his sky-blue Valiant, he liked the pay.

"The boss' fine young talent" they all would say.

And just a pension later he'll be free,

do what he wants. Bereave the dream, now sleep, 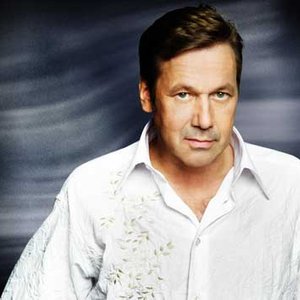 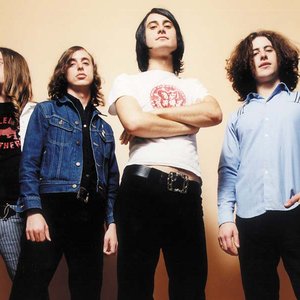 That Sure Ain't Right 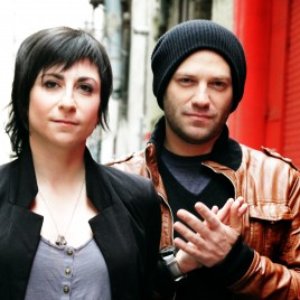 Nothing's Ever Over [rick Cross Remix] 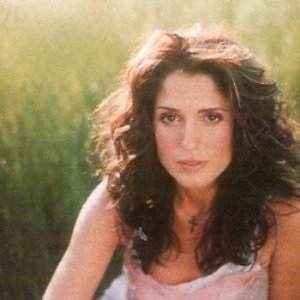