but it's obscence the way you play your game.

You treat them like a number without a name.

I'm gone without a trace.

Don't you know it's time to mend your ways?

I'm not gonna play that part.

I'm gonna be the one to change your mind

Refresh Your Christmas Playlist With These 10 Modern Holiday Tracks

You're never gonna break my heart.

When I'm down I'll be the only one

One to three were way before me

and four was a friend of mine -

They fail for your lies time after time.

Five and six were here and gone

they didn't last too long

And seven and eight were next in line.

It's been eight times that love's

walked in and out of your life

But it's all in the past 'cause I'm here to stay

When I'm down I'll be the only one 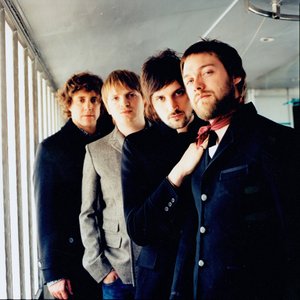 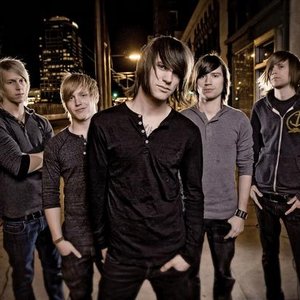 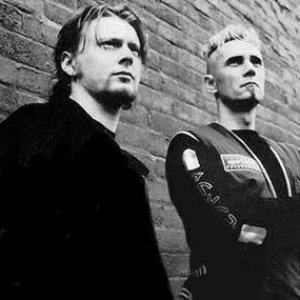