(chorus) I want to change my world, your world

No more leaders, no more control.

WE MUST RESIST AUTHORITY!

Break it down, the system (x4)

FIGHT THE SYSTEM THAT DIVIDES US

Revolt against the power if you want things to change,

Revolt amongst ourselves nothing will ever change

Stop fighting amongst ourselves (x4)

DON'T SUPPORT THINGS THAT DESTROY US.

Revolt against big business if you want things to change.

Revolt against institutions and the things they stand for.

Unite against them (x4) UNITE! 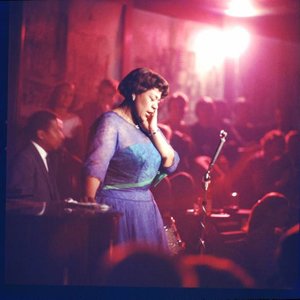 Walking By The River 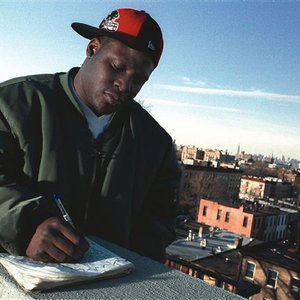 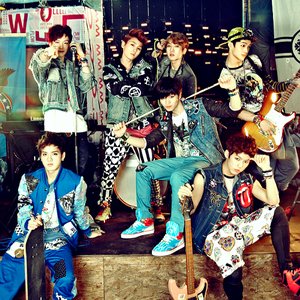 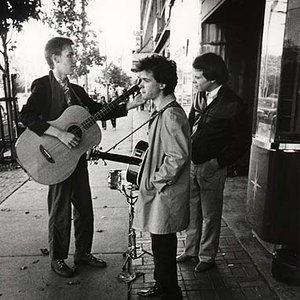