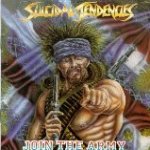 I got a story to tell, now listen up real well

Pay attention this way to what I got to say

Took it to the street, rap to the people we meet

Now we're rocking out hard to the Suicidal beat

Tried to deny our right, so we're putting up a fight

Just doing our thang, they tried to call it a gang

Saw the way we look, that's all that it took

That's all she wrote, they had their scapegoat

Dressed down, homeboyz, minority-join the Army

We're the few, we're the proud, we like to jam it loud

The music we play won't have it any other way

We're armed to the bone with our music and our tone

Recruiting on the street with the sound of our beat

Growing larger every day and every time we play

We like our music to please but we ain't gonna appease

No pressure's too much to make us change our touch

We're not a gang-join the Army

Don't be no fool, don't let your prejudice rule

Can't believe every word of every story that you've heard

Just play the song, I know you'll start to rock along

Well I don't care 'bout the clothes you wear

It's the size of your heart, not the length of your hair

Don't make no difference to me, the color that you be

Black, white or brown, it's all the same to me

Do what you must do, but this ain't the place for you

You got no right but if you start a fight

We'll be rockin' your head but with our fists instead

I'll fight it with the band, right down till the end

Ask anyone I've met, this ain't no idle threat

Don't flap no fit and it won't come to this

But as for me, I'm down with the Army

Why join a gang? 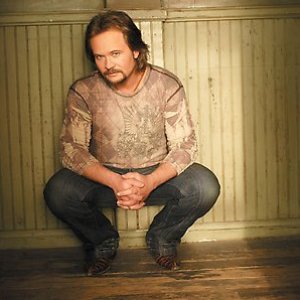 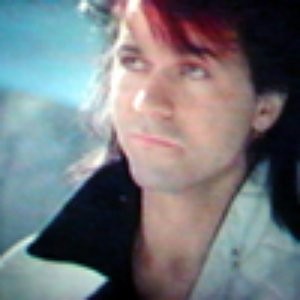 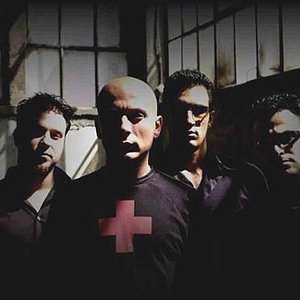 Artist: On Thorns I Lay 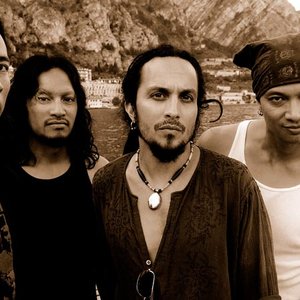 It Can't Be This