No Point In Wasting Tears 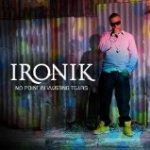 It's been 5 hours since you,

It's been 5 hours since you,

I've been waiting for time

I thought you was coming back

And I really thought you was mine

But I guess you've just been lyin'

I ain't the type to start cryin'

I'm feeling so down

I think I'm gonna break down

Is this a dream, 'cause you've left me

I never saw it ending like this believe me

So I guess I'll have to sit and wait

I guess I'll have to see

It's been 5 hours at least let me say goodbye

'Cause I don't know why you've left me

Hoping your on your way back home now

And your takin' time

But I don't know why I can't keep my feelings inside

I thought it was us forever

I thought it was ride or die forever

Crazy, I can't believe she ain't come back yet

I'm leaving, you ain't gonna see me no more

I ain't waiting around, I got better things to do 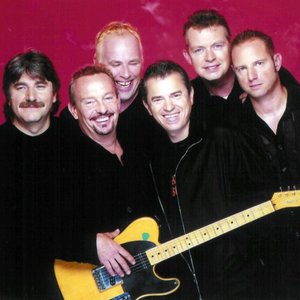 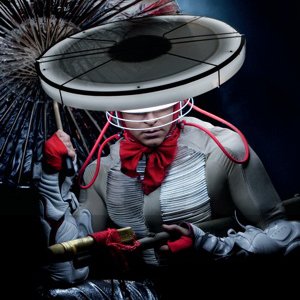 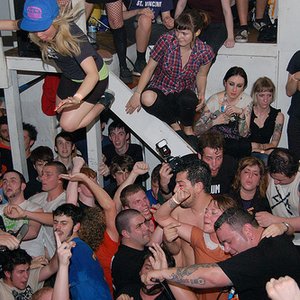 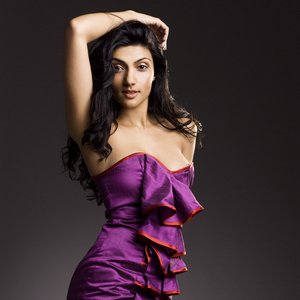 Good With The Bad