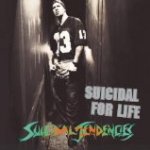 There goes a little fucked up piece of my brain

Didn't need it anyhow, didn't use it anyhow no way!

My minds been soakin' up so much shit...

But cured like marinated dried out fuckin piece of meat

Don't take no shit from no one

Match These Taylor Swift Songs to Her Ex-Boyfriends

Don't know what was said

I ain't no muthafucker, never had one never really wanted one

But that don't mean your daughter's safe

Guess that makes me a daughter fucker

Never know it could be so much fun,

I remember it now

I remember it now... just like it never was

Don't take no shit from no one

I got to think in a different way

The old way got me nowhere

The new way got me somewhere

But nowhere where I wanted to go or where I belong

I gotta go back to the old way

I tired of people looking at me funny

Not knowing who was in control and who wasn't

Yea I'm not and that's why I'm in control!

makes things a hell of a lot simpler 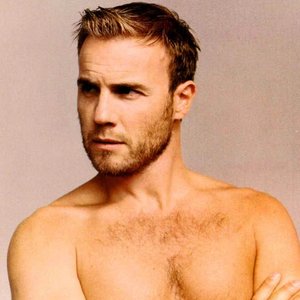 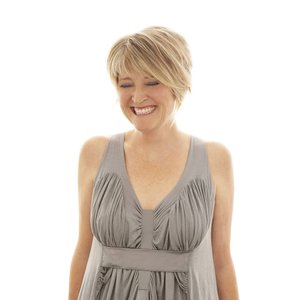 Filmed In Front Of A Live Studio Audience