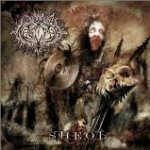 Skin, torn from the flesh of the petrified

Drenched by death and absorbed by its coagulating wood

Then, the howling winds of damnation shall whine...

Screaming in hate and pain, prepared to row into the final flames

As if shredding the sky, the mast reaches high...impaling the clouds

Raised is the flag of war, onwards to hel

The world implodes in a sphere of chaos

As naglfar devours us all, we're facing the eye of ragnarok

Through the scorching flames of destruction we sail

See the fires in fenris' eyes

The seas now churns as the serpent writhes

The sail is set for the south, leaving a world in havoc behind

And the keel crushes the untouched shore with its rage

The world implodes in a sphere of chaos

As naglfar devours you all, face now the eye of ragnarok 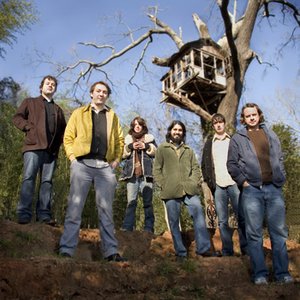 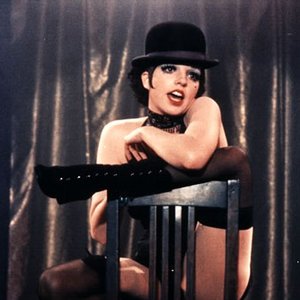 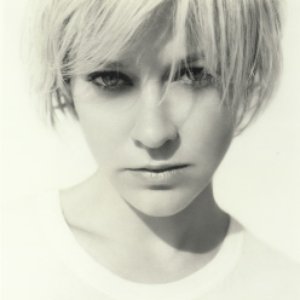 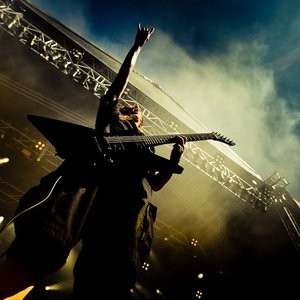