In the year 1486 the Malleus first appeared,

Designed to kill all witchcraft and end the papal fears:

And the Hammer struck hard.

All those under suspicion, as the Inquisistion ordered

Such was the power the Hammer had.

Though Hexenhammer was intended to slay only evil,

Fear and anger against magic overspilled:

They also killed those of the White.

So for two centuries and more they tried to slay

Both the Black and the White Arts -

For every one that the torture took,

And so the craft, yes, it endured.

Love and hate lived on in the face of fear,

And the real power became clear.

White Hammer no more is beaten;

Now it begins to beat,

And the Grey, once oppressor,

And the Black, too, shall bow down

To the power above;

The White Hammer of Love. 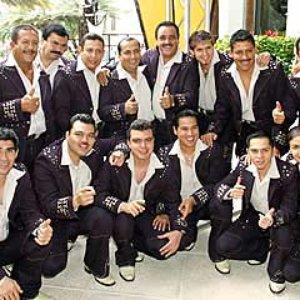 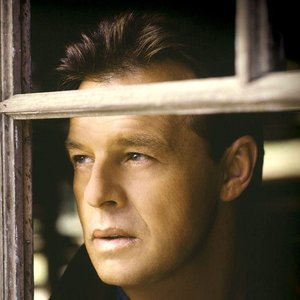 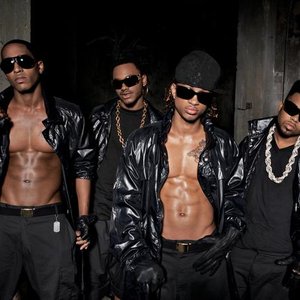 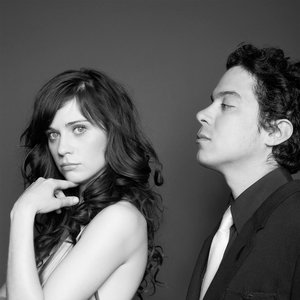 It's Not For Me To Say

Artist: She And Him