In Honor Of The Wolf Lyrics - Singles - Naer Mataron

Fire at Hesperus is burning

And the blade cuts deep the flesh

Where the fools command the land

Fire at the land of Ira.

The warrior who escaped from Hades,

revenge in Darkness of Legends.

The Wolf is Hungry at the depths

With Blood in the eyes, he dances with lust

The secrets of the Ancient dead

Reborn again, in an infant's soul.

In Honour of the Wolf

The enemies cut of His hand.

They promised to him the ancient secrets

They even dared to change His name.

But again, the name meant Wolf.

The Wolf of Ionia, the sacred land.

The cry of freedom always shouts

And the unfaithful always haunts. 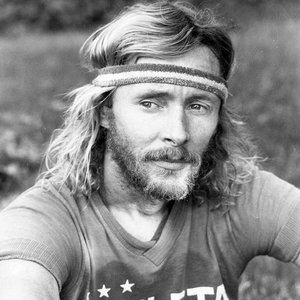 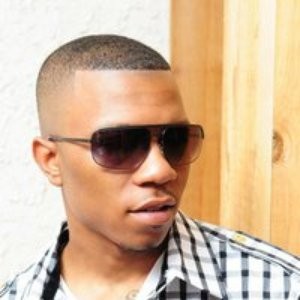 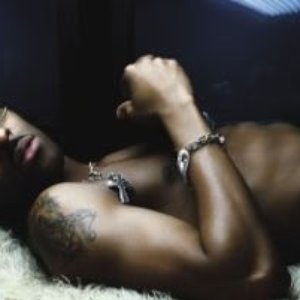