Which is the best Glory for you

Than to be laurel crowned in battle?

But how much greater is the glory

When you conquer the field of battle

Being killed you will have the Elysian Fields

The triumphant will rule over the earth

For that rise determined war

Place at the same level of worth

Be prepared for struggle you Arjuna, ancient warrior

Until the rebirth of Europa, beyond the ruins of the world

Which will have been overthrown, and doomed? 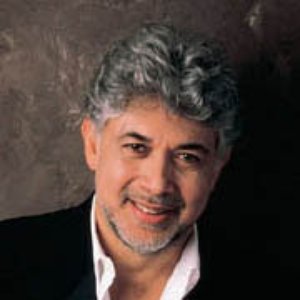 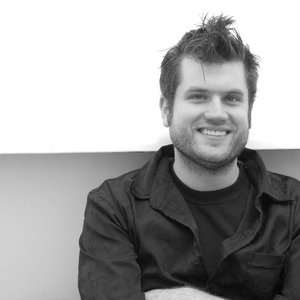 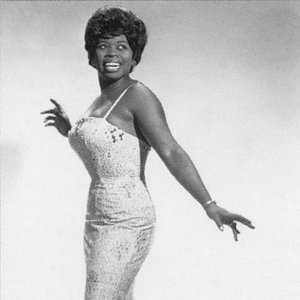 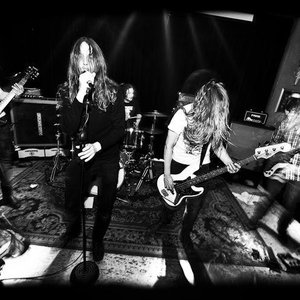