Shortly after I first met them, something that I said upset them and

perhaps we should have parted then. I was saying how important that they

were and what a fortune could be made if they would let me try. But I did

worthless to them both. Then they got extremely angry, shouting that the

seedy gang behind them may not have much value in my eyes...but they were

roaches on the floor, then the sad one must be you who sees himself as too

good to do something for the weak or ones with warts. You disdain and

your own, so maybe you should leave and find some, steal or beg or maybe

buy some from a smiling banker or a store. At first I was too shocked to

believe they would suggest that I should levae, and what was even worse

smugly strutting. And I admit it stunned and humbled me. So I begged and

then beseeched them, "Let me stay and you could teach some sense into this

tired old mind of mine." And of course we reconciled with hugging arms and

tugging smiles that left me more secure, but still in doubt. I truly loved

and felt devotion for them both, but I was broken up and feeling powerless

inside. I must become important to them, intertwined with roots into them,

or else I'd loose my false and newfound pride. 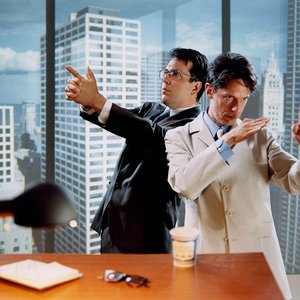 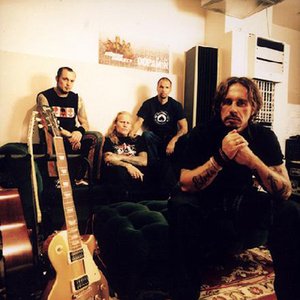 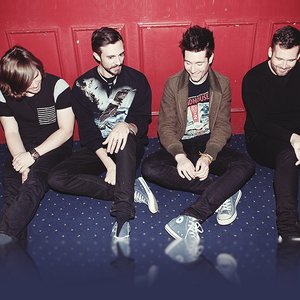 Fall Into Your Arms (bastille Vs. The Gemma Sharples Quartet) 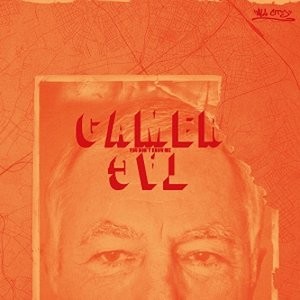